How can we help you today?

How do I type Chinese on my iOS device? Print 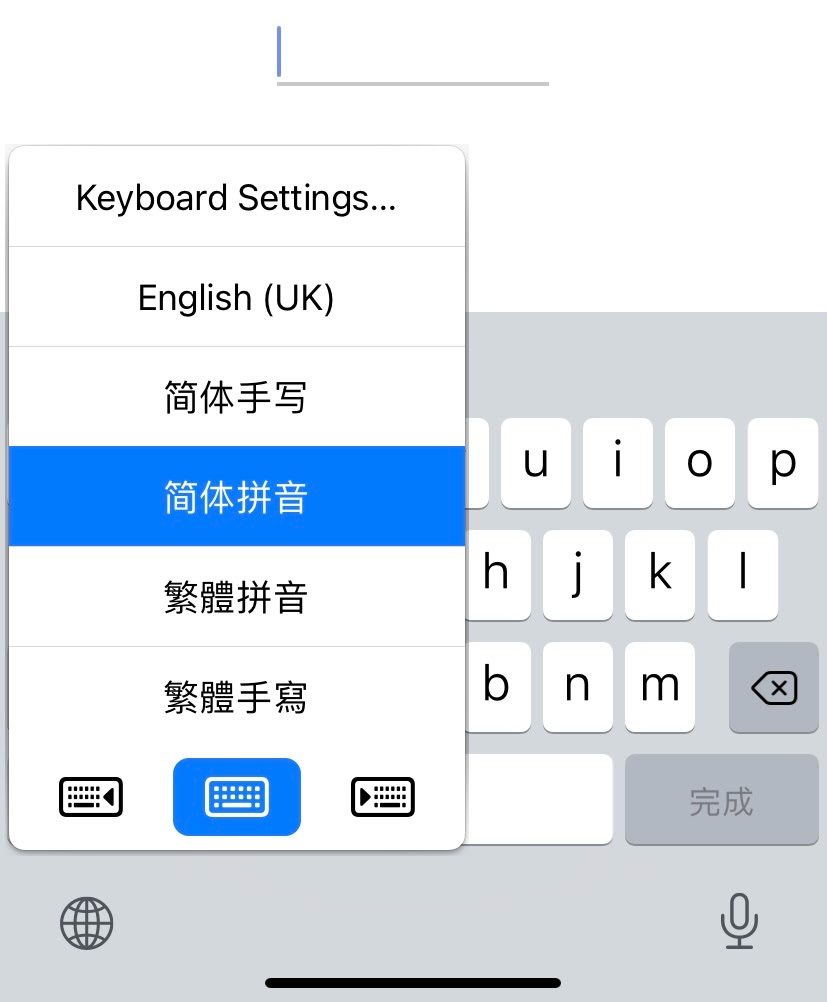 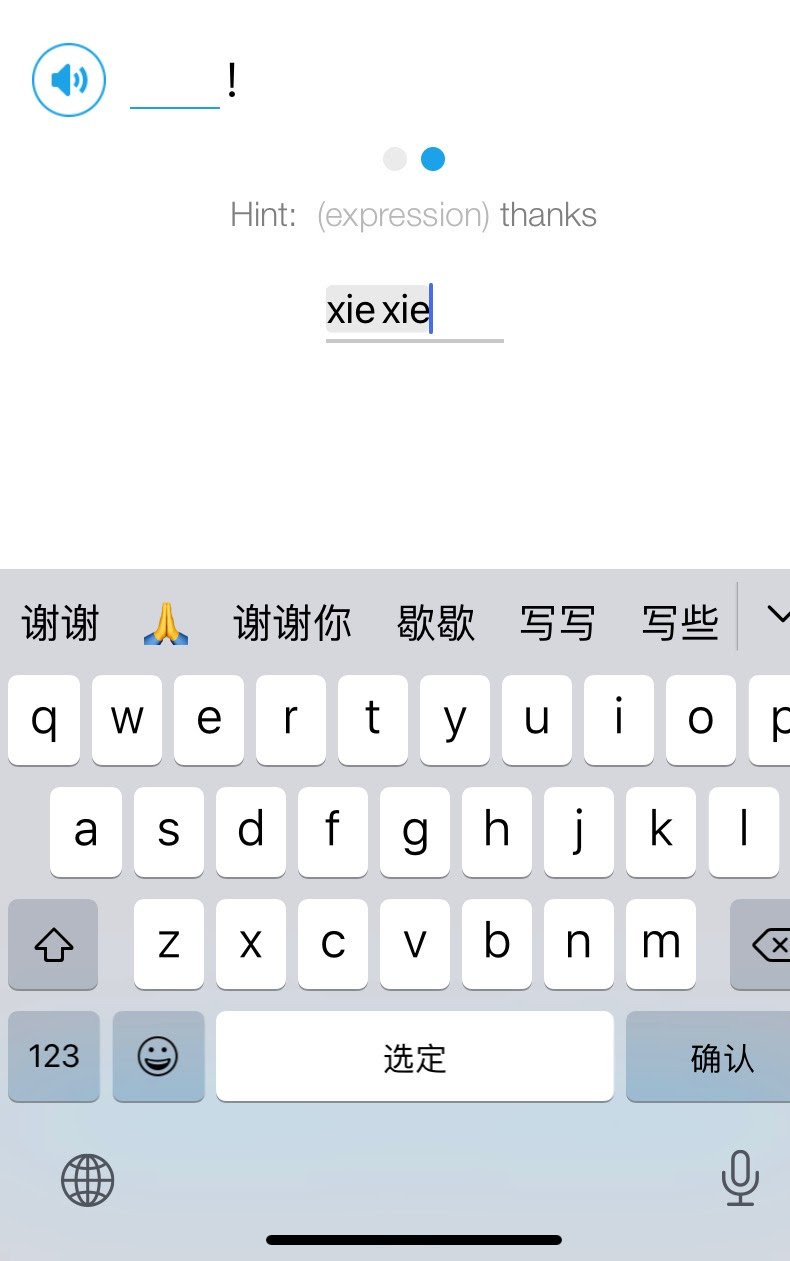 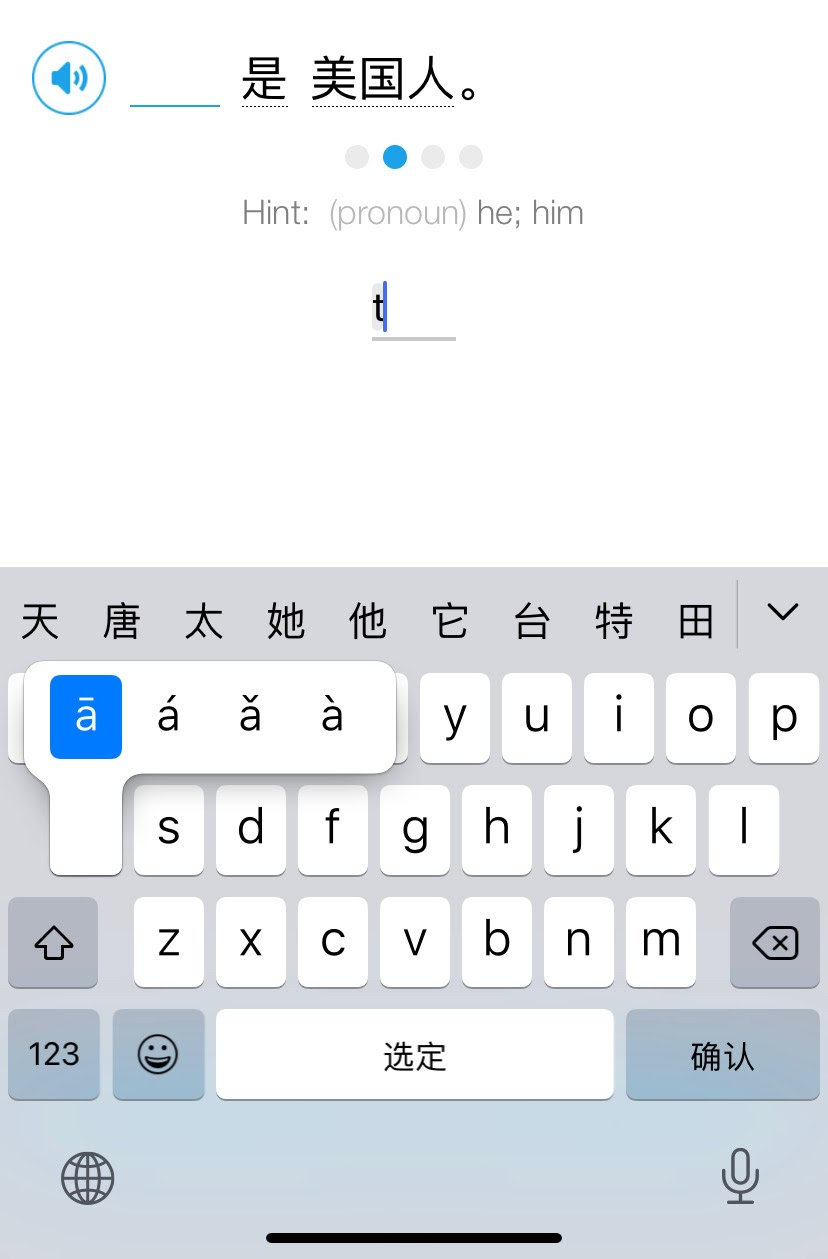 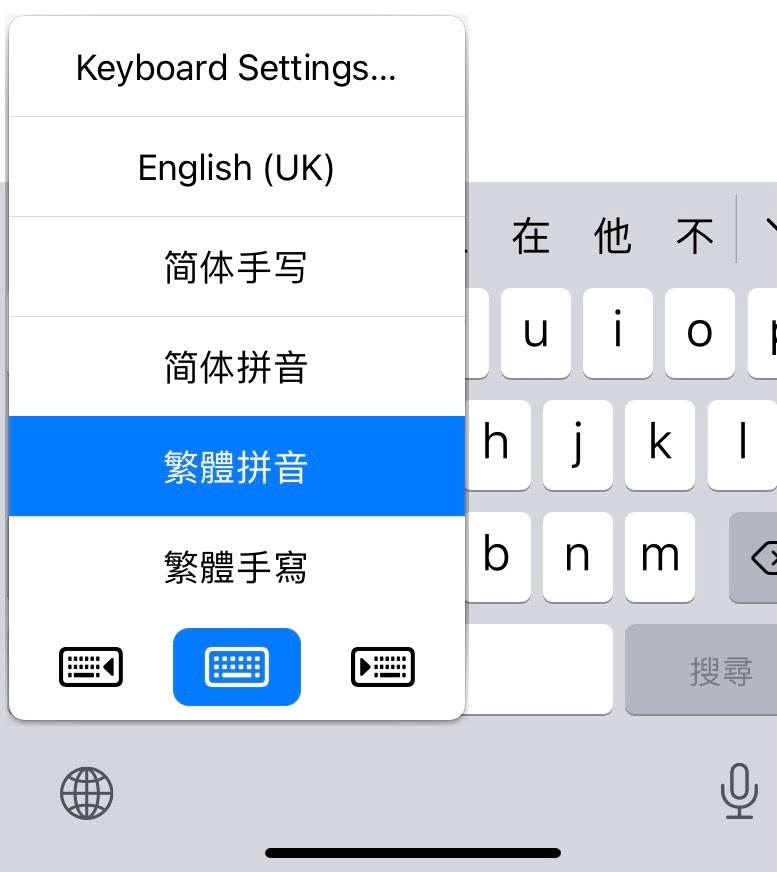 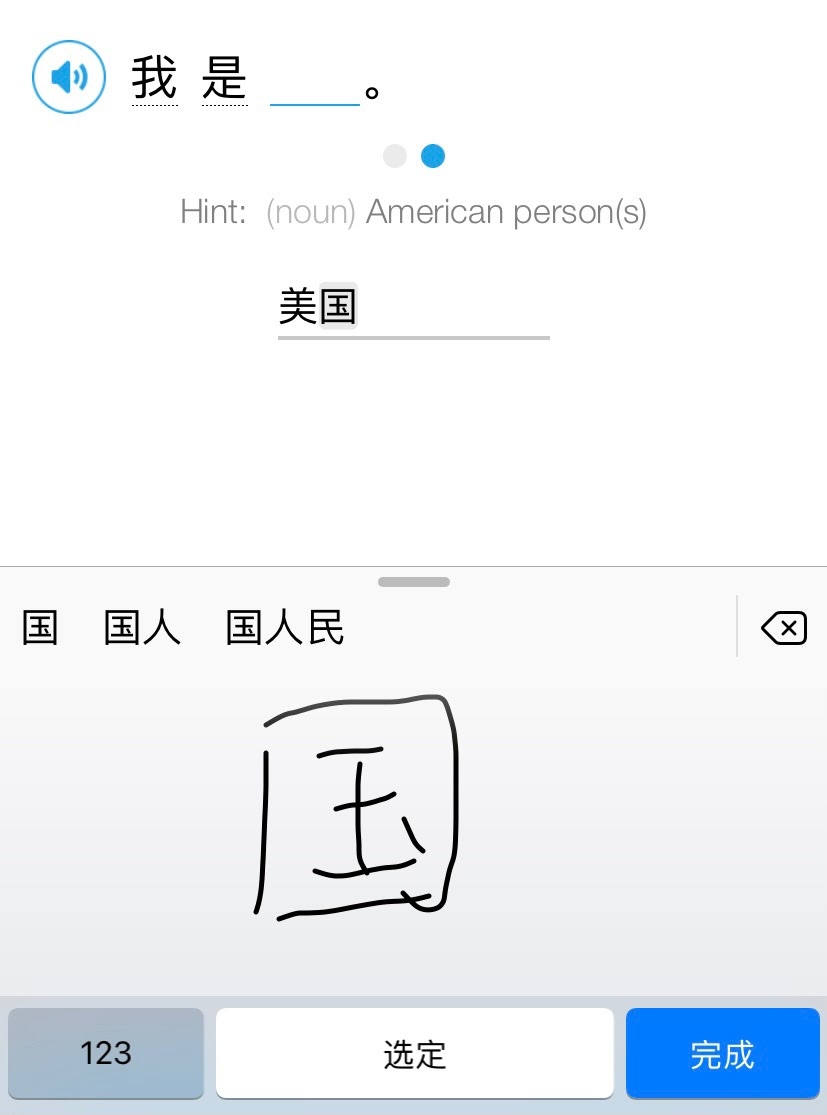 NOTE: The Pinyin and Handwriting keyboards allow you to type the Chinese language by spelling out the Chinese characters’ pronunciation with the Roman alphabet or drawing the characters with your own handwriting.

Tip: Some Chinese pinyin words are spelled using ‘ü’ which you might not have on your keyboard. To type ‘ü,’ type the letter ‘v’ instead. For example, if you want the character 女 (nü), typing ‘nu’ won’t bring up the right character, you will have to type ‘nv.’ J, Q, X, and Y are never followed by an ‘ü,’ so you don’t need to type ‘v’ after these letters.

Did you find it helpful? Yes No

Send feedback
Sorry we couldn't be helpful. Help us improve this article with your feedback.